It seems as though there’s nothing in our lives left untouched by the pandemic.  Badminton is no exception.  Clubs and training facilities, as well as badminton tournaments and junior competitions, have been closed for months.  Although some training centers are slowly reopening their courts, business is anything but usual.

With infections still rising in some parts of the world, international tournaments and competitions have been canceled globally since fears reached a frenzy in mid-March.  Most notably, the Olympic Summer Games scheduled in Tokyo were postponed indefinitely, and then recently rescheduled for late summer of 2021.  The implications of this rescheduling are far-reaching, affecting an athlete’s abilities to gain ranking points at qualifying tournaments that were called off.  BWF decided to freeze its rankings at Week 12, and not to make adjustments to its Olympic qualifying requirements.

BWF made the disappointing announcement on September 16th that the Thomas and Uber Cup Finals were being postponed.  Thailand, Australia, and Taiwan initially withdrew from the tournament, and over the weekend South Korea followed.  Indonesia, which has 13 Thomas Cup wins, withdrew also. BWF conceded that they would not be able to provide the level of competition expected and they had to respect the positions of participating nations.  Potential dates in 2021 for rescheduling are being explored. The governing body formally announced back in July, that the Taipei Open, Korea Open, China Open, and Japanese Open were officially canceled.  All were scheduled to be held this month (September).  These are just a fraction of weighted competitions athletes were banking on to gain qualifying points.

Not only are tournaments being scrapped, but high-performing, prominent athletes are taking solo action, withdrawing from competitions that aren’t yet canceled.  Ratchanok Intanon of Thailand had pulled out of the Uber Cup before some of the national teams.  She has already been qualified for the Olympics, and she wasn’t ready to put herself at risk of contracting COVID.  With her eyes on a Gold Medal for Thailand, the risks involved in participating in the Uber Cup were not worth it.

The US Tennis Open has shown us some minor changes in the way racket competition sports look now.  The echo inside the US Tennis Open was resounding with no fans to muffle the sounds of the court.  Could this be the new normal for all racket sports?  What will competitions look like in 2021? Competitors and training staff were often seen wearing masks when not competing.

It’s considered good sportsmanship and respectful to shake an opponent’s hand after a match, regardless of a win or loss.  Some of the end game handshakes at the US Open were replaced by foot bumps and racket taps.  Minimizing physical contact in an attempt to help mitigate the spread of coronavirus seemed like the goal. This may change the way athletes show respect to each other in badminton as well.

BWF has yet to be directed by health officials to strictly ban handshakes between competitors and match officials.  On their Coronavirus information hub, BWF does stress the need for handwashing and alcohol-based hand sanitizers, as well as proper hygiene before and after making contact with fellow players.  It offers acceptable alternatives to handshakes such as fist pumps and handclaps or bows. 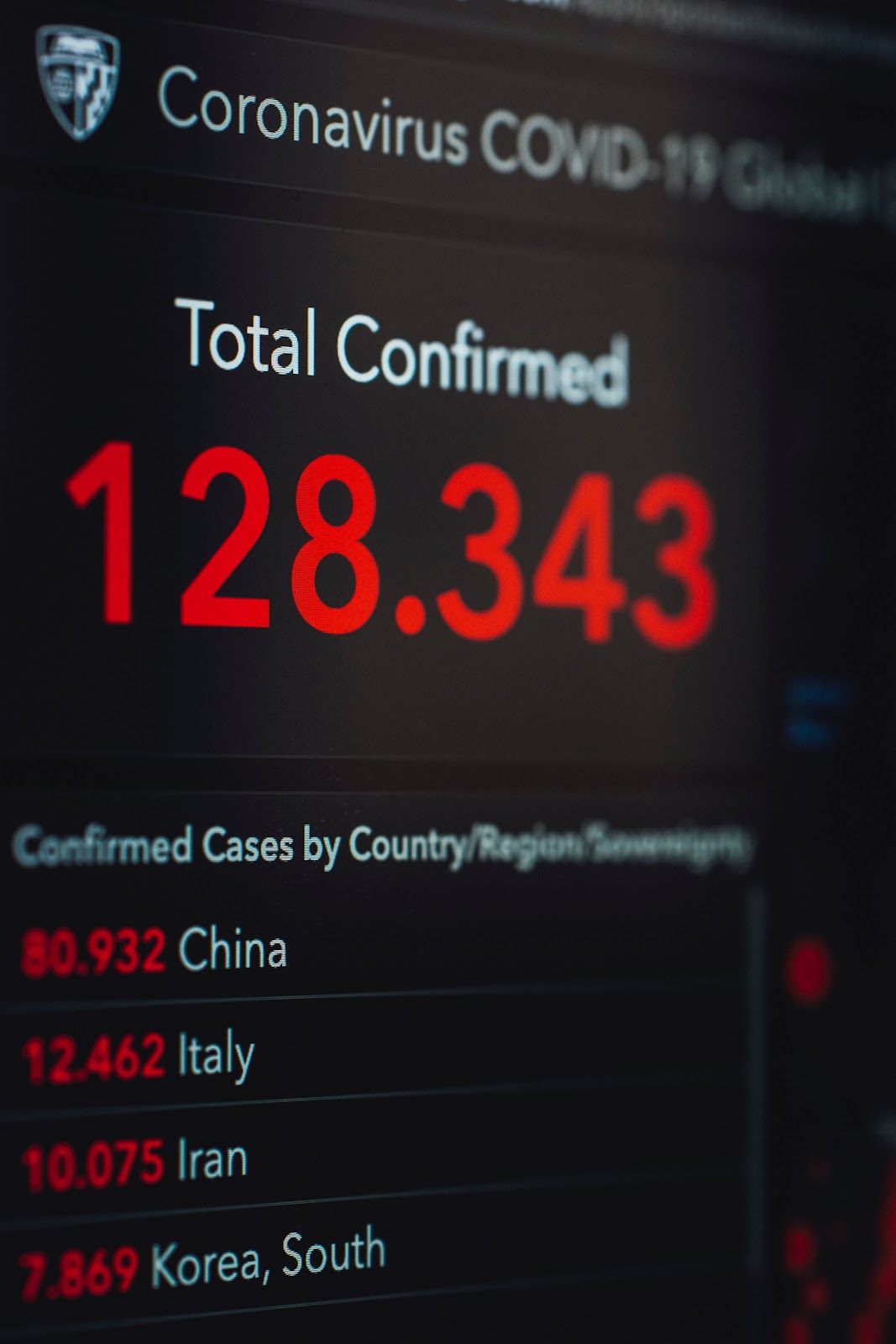 Photo by Markus Spiske from Pexels

Japan and the IOC agree that if they are unable to hold the games during the rescheduled timeframe in the summer of 2021, they would ultimately be canceled altogether.  What does this mean for athletes who have devoted years of their lives to qualify for the prestigious event?  What does a possible cancellation mean for the Japanese economy?  What does it mean for the budgets of sports syndicates and television networks worldwide who bank on that programming?

Kentaro Iwata, a professor of infectious diseases at Kobe University in Japan is quoted by USA Today as stating that, ?I don’t think (holding the) Olympic Games in 2021 is (a) realistic goal.?  Public health officials are skeptical about whether the summer of 2021 will bring eradication of the disease, and mitigation efforts will still need to be in full swing.  Even if, by some miracle, a vaccine is developed, approved, and effective, it?s unlikely to be widely distributed to all nations participating in the Games by the summer of 2021.

The idea of packing stadiums with fans and the Olympic village with athletes is incomprehensible in today’s current state of affairs. There are whisperings about whether or not the Beijing Winter 2022 Olympics are feasible at this point, but it seems too far off to begin planning, as the pandemic is such a fluid ever-changing monster.

What does this mean for badminton?

Badminton athletes are struggling to qualify for Tokyo with canceled tournaments.  This pandemic has surely crushed the dreams of some hoping to gather enough points.  If the Olympic 2020 games are canceled altogether, it could mean the end of some athlete’s careers worldwide.

In the United States specifically, the badminton community is desperately hoping to put someone on the podium for pride and notoriety. Beiwen Zhang is hoping for a surprise medal in the women’s singles category.  But could waiting another 4 years to be able to compete change the way she stands in comparison to upcoming eligible athletes?

According to a study published (2016) in The Journal of Human Sport and Exercise, 72% of the best performing athletes at the 2012 Summer Olympics were between the ages of 20 and 30, with the women’s average age being 26 years old.  If Zhang were to hold out until the Summer 2024 Olympic badminton competition, this puts her at 34 years old competing against world-class athletes possibly ten years her junior.  The question for many athletes is whether or not they are already at their peak performance level, and if waiting will hurt their chances in the long run.

Each club appears to be handling reopening on a case by case basis depending on their state’s reopening mandates.  For example, the Orange County Badminton Club in California – a club that has produced a large percentage of America’s Olympic badminton competitors – appears to be reopened based on their website’s home page.  Meanwhile, Bintang Badminton which is also located in California is not permitted to open for court reservations and is only able to offer youth summer camps at all of their locations as of August 1st according to their website.

On the East Coast, clubs are in a myriad of reopening phases.  New Jersey Badminton Club is allowing players to enter but only with scheduled reservations in an attempt to control the number of players in the facility at one time.  The following mitigation efforts are in effect at NJBC:

It?s uncertain what badminton and the athletic world as a whole will look like during the upcoming competition seasons. It is obvious that the badminton community is taking the health and safety of its players, fans, and coaches seriously, and will continue to do so for the foreseeable future.

Do You Need Badminton Coaching? 5 Benefits Worth Knowing

The Deceptive Drop Shot All Variations Of Drops