Back to Basics: What I Learned from Two Months of Not Hitting a Rally

When I first started training at age 13 / 14 with my current coach, Holvy de Pauw, I was shocked at what we did the first 2 months of training with him. Prior to this, I had little to no success at any singles event (though I was fortunate enough to win some doubles and mixed doubles events). I had been training mostly with hitting drills and some conditioning after training. With Holvy, our first 2 months, we did not hit a single bird. Instead, all we did was work on footwork. Every day was the same thing – 2 hours of footwork training. We did single corner footworks, full court footwork, pattern footwork, front back footwork, and on and on. After these 2 months, I trained for 2 weeks with hitting drills and played my first tournament since training with him – I got first place without dropping a single game. I was shocked, and this is what I learned.

The basics are extremely important and create a strong basis for the rest of your shots and learning ability. Prior to these 2 months, I had sloppy footwork with a lot of wasted movements. By spending hours on hours doing the same exercises, I was able to clean up wasteful movements, improve my speed, and boost my endurance. This newly built foundation helped me to focus on learning new shots and work on my quality, since footwork was something I did not have to worry about as much anymore.

Repetition is the Key to Success

Before these 2 months, I had done footwork but only on occasion, roughly 1 time a week. However, when doing the footwork, it was generally little sets and at a low speed. By adding pure repetition of these exact same movements, I was able to build upon this speed and start getting stronger. My movement quickly grew in speed, and my strength when doing the footwork felt a lot more stable. Repeating the exercises over and over gave me confidence that this footwork was right, and I did not need to doubt myself while playing on the court.

The final thing I learned is that the details are extremely important. I found out that when going to some of the corners, I would return to the middle with one extra small step rather than just one big hop. This caused me to be half a second to a full second slower than I could have been. After repeating the exercises over and over and carefully paying attention to all of my movements, cleaning this up made my footwork much more fluid and faster.

Focusing on one specific thing made a surprisingly huge improvement to my entire game. If I had the opportunity and time, I would try to go through all of my different movements, shots, and more and try and find all the little things that I could improve in my game. I would then spend a lot of time working on those exact movements and shots and polishing them to make sure that I had the best execution that I could. Unfortunately, there is not always this much time to completely revamp my game – but, for the things that I do have time and don’t take as long to re-learn, I definitely will do.

I hope you guys enjoyed this short post about how something so simple and monotonous could actually help you a lot in the long run. Please let me know what you thought of this post in the comments below, and see you guys next time! 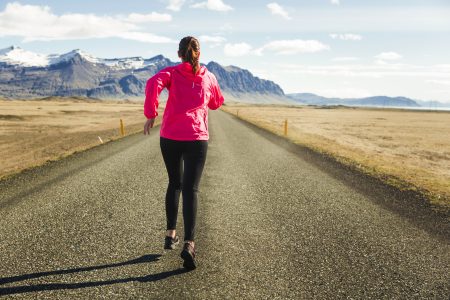 Back to Basics: What I Learned from Two Months of Not Hitting a Rally 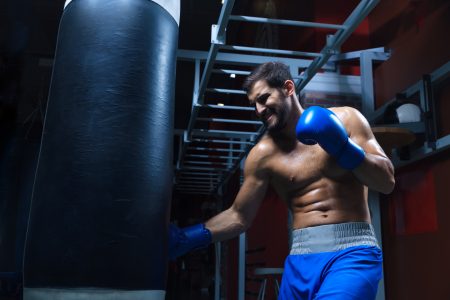