We are have a special post today from the founder and writer of a well-known badminton blog, Shuttle Smash! His blog is targeted towards badminton players of all skill levels, and is designed to help your improve your badminton strategies and abilities. Hope you all enjoy this guest post!

Strategy in singles can be very complex. Even if you’re the best technical player in the world, without the right strategy you could lose a lot more often against players who are more strategically sound. This is part of the role of the coach. Not just to improve your racket skills and fitness, but also to advise on the strategies to take against each opponent individually. And therein lies its complexity.

Badminton singles doesn’t have just one strategy that can be applied to all opponents. It’s a dynamic constantly evolving process. You might learn basic strategies off the court, but on court you need to know which one to apply at different points in the match and sometimes within the same rally.

This one is pretty obvious, but you’d be amazed how quickly people forget it. At an amateur level weaknesses are fairly obvious, such as a weak backhand. At a higher level, these weaknesses are much less obvious, but still there nevertheless! It might be they are slower to recover from their deep forehand side for example. A great analysis of this is below.

These may not even be technical weaknesses, it could be to do with mentality. Doing things like changing the shuttle frequently, delaying the game can all have an impact. Even something like delaying the service for a few seconds longer can have an effect and frustrate opponents. This can force them into errors, as they rush the serve or start to force their shots in an attempt to speed the game up.

Play to Your Strengths

Again, obvious but people sometimes think playing a different shot to the one they usually play provides better variation. While variation is important, don’t deviate from what’s winning you points! In order to do this, you obviously need to know your strengths! Where are you most comfortable on the court, what’s your best shot and what situations do you perform overall. An analysis of your overall gameplay is critical here not only to ensure you can manufacture rally’s to your strengths but also minimise situations where your weaknesses can be exploited.

This works even better if your strengths are your opponent’s weaknesses. For example, you have a great smash and your opponent has a weak defence, doesn’t it make sense to take advantage of that?!

Be Faster Than Your Opponent

This is a great tactic if you’re faster than you’re opponent because it forces them to keep up with you until breaking point. The obvious advantage is that you wear your opponent down as they are forced to maintain the pace you set. Not only that, but you’ll be able to push and pull the opponents out of position, creating more opportunities for winning shots.

Playing at speed doesn’t mean playing smashes and drives. It means playing faster through your movement. The faster you can move, the earlier you reach the shuttle, and the less time you give your opponent to recover. This makes the faster shots much more dangerous because the opponent has even less time to recover for these shots. This puts immense pressure on them.

However, the downside of this is that it can be exhausting. It requires a lot of conditioning and you have to be really physically fit to play at speed consistently. Think of a young Lin Dan. This strategy should not try this to outpace faster players than yourself! You’ll end up on the receiving end of it!

Slow Your Opponent Down

On the other side what if your opponent is faster than you, or just likes to play fast? Faster players like to play at a quick tempo, forcing their opponents to match their speed. Once you fall into this trap, its pretty hard to break their rhythm. How you handle it really depends on your ability.

Being patient is about waiting for the right time to apply pressure to the opponent. The strategy here is to continue to play the rally with safe shots, not giving anything away to your opponent. By playing in this way, it keeps you in a strong position. It’s important to utilise the middle of the court to reduce angle of reply from your opponent and not play shots which would pressure yourself. The idea is to wait for your opponent to give away an opportunity for you to attack. Kento Momota is a great proponent of this approach!

As I mentioned, there is not a one strategy-fits-all approach here. Within a match you might need to adopt several strategies in order to be successful. But most importantly, force the opponent to play your game and you’ll be in a much better position to get the better of them!

Shuttle Smash is a badminton blog designed to help and inspire players of all abilities. I try to give you as much information possible to help improve your game and further your understanding of the sport! Thank you to Justin for allowing me to guest post on his blog!

It feels good to keep on grinding and keep on training, but sometimes it’s smart to just take a rest – here is when! 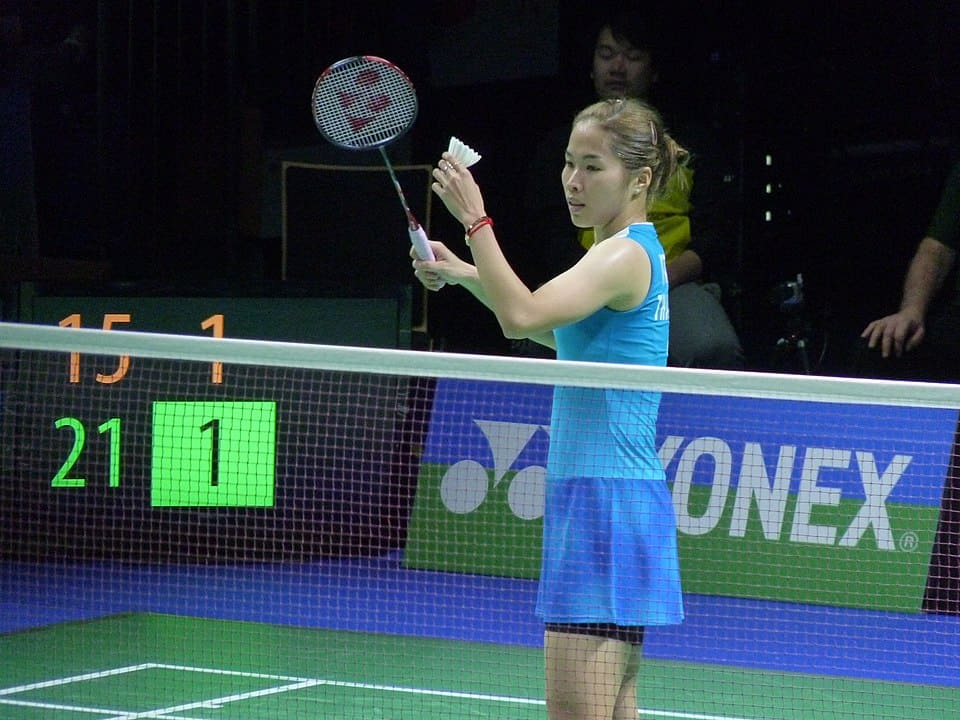 How to do a badminton serve – for all skill levels. 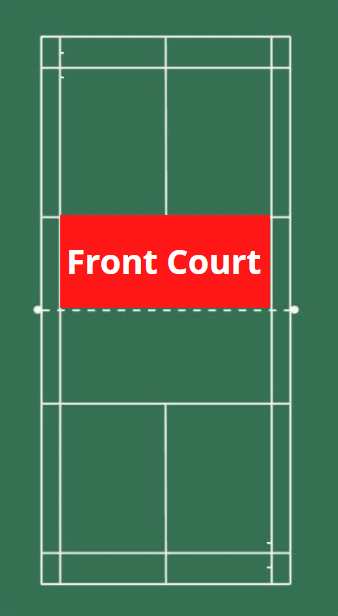 In this post, we will talk about drills that do not require the front court and the benefits of these drills.