Net lifts are an important skill to master in badminton. They are often overlooked as a technique that is not as important to practice, but in reality, it’s actually one of the most important! The net lift can help you control your opponents, get out of dangerous situations, or set up for some of your other shots. Let’s take a look at the basics of net lifts, some different variations, and some strategy involved with net lifts.

What is a Net Lift?

The goal of the net lift is to hit a high and controlled shot to the back of your opponent’s court. These shots should not be easy to attack and should help you stay in a rally.

Net lifts on both the forehand and backhand side should come naturally – just in the form of a lifting swing. Take a look at this short video below to get a better grasp on what this technique looks like (hint: you see this shot played very often in every badminton rally!)

Lift is a generic term for many of the high shots that go from the front court to your opponent’s back court. There are a few variations of lifts that you can use to mix up your opponents and hopefully win more points – let’s dive deeper!

This is the most common lift that players and viewers are aware of. This is when we hit the lift extremely high and floaty to the back court. For these types of lifts, the more air time and the closer it can get to the back, the better!

The goal of the high lift is to help a player get back into a rally when they might be in a disadvantageous position. In that note, it is important that the lift is close to the back and has a good height – this way, it will not be an easy shot to attack.

As long as you can keep a good height and make sure that your opponent is not predicting your lifts, then you will be able to keep using this shot. If you overuse this shot and your opponent starts moving backwards before you even hit the shot, you may want to reconsider and change up your strategy!

The second type of lift is the low lift. For this shot, we are still hitting an upwards shot from our frontcourt to our opponent’s backcourt. However, in this variation, the lift will not be as high and will instead travel at a 45 degree angle.

This is different from the high lift as rather than being a defensive shot, this is more of an attacking shot! When we hit these low lifts, our goal is to make it hard to retrieve for our opponent. For example, if your opponent is in the front court and hits a net drop, you can hit a low lift to the opposite corner and maybe win the point right there!

However, if your opponent again begins to predict your low lift, this may become dangerous for you. Because the lift has a much lower angle, it’s easier for your opponent to use a single jump to cut off your smash. Make sure that when you hit low lifts, you get back to the center quickly and prepare for any type of flat shot – especially when they start to predict your low lifts!

The third type of lift is one I call the controlling lift. This lift is done by catching the shot early and contacting the net shot at a high point with your racket. You can then hit the lift at anywhere between 45 degrees to 90 degrees (or a high lift).

The goal of a controlling lift is to take an advantageous position in a rally and setup for your own attacking shots. By catching the shot early and high in the front, you are giving your opponent less opportunities to recover from their previous shot and get to your next shot. At the same time, because you lift the shot to the back court, it can make it very tiring and hard to hit the shot back consecutively.

The controlling lift is one that you shouldn’t be afraid to overuse, and one that you should try to use the most often. Because of its nature (caught the shot early), your opponent must react quickly to be able to even return the shot. This is less worrying because they will have a much harder time hitting an attacking shot. Instead, they may hit loose back drops, drives, or clears — all of which you can find an opportunity to attack!

Lifts are Important – Practice them!

Lifts are a very important shot that many players do not practice enough! Integrate different technique trainings or even multishuttle drills to practice and use your lifts more. By learning more different varieties of lifts and being able to use them properly, your front court game will become more dangerous for your opponents!

If you’re interested in learning more about badminton, be sure to check out our YouTube channel and even subscribe to my mailing list for more training tips, techniques, and ways to improve in badminton! Thanks for reading and see you all in the next article. 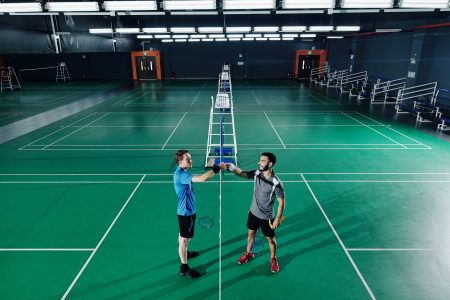 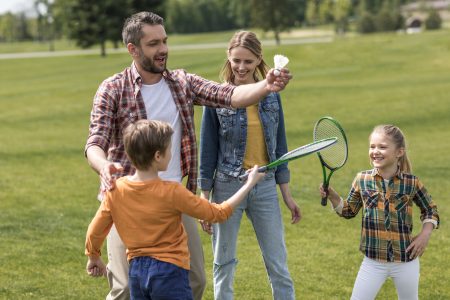 Badminton Tips for the Ultimate Beginner 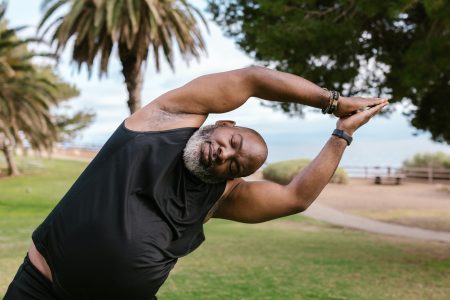 What Is Mental Toughness in Badminton and Why Is It Important? 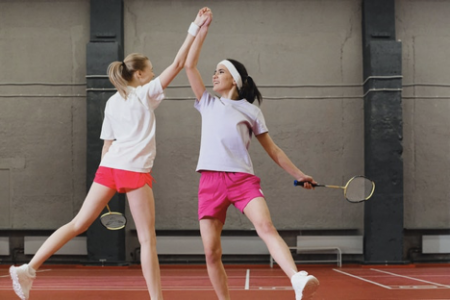 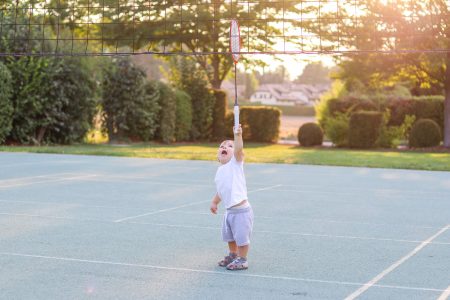 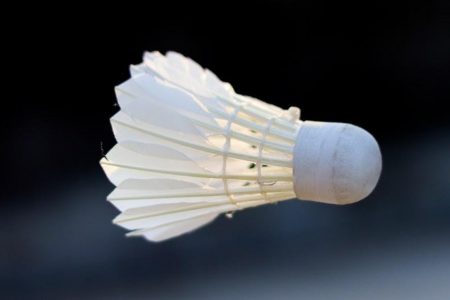 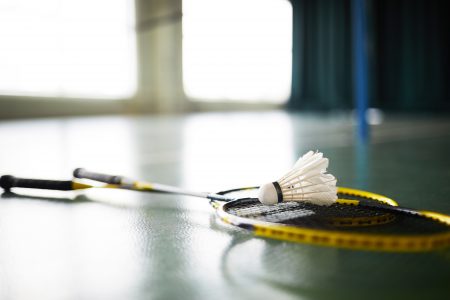 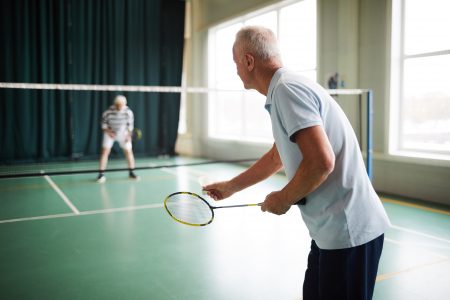 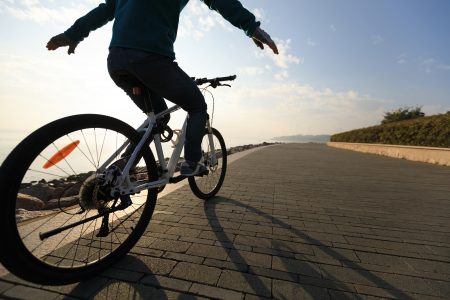 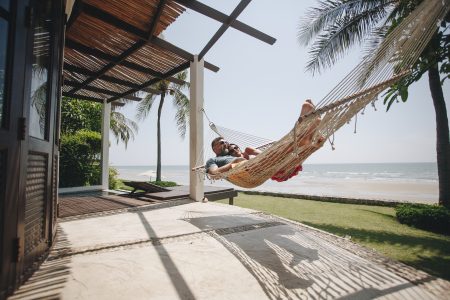